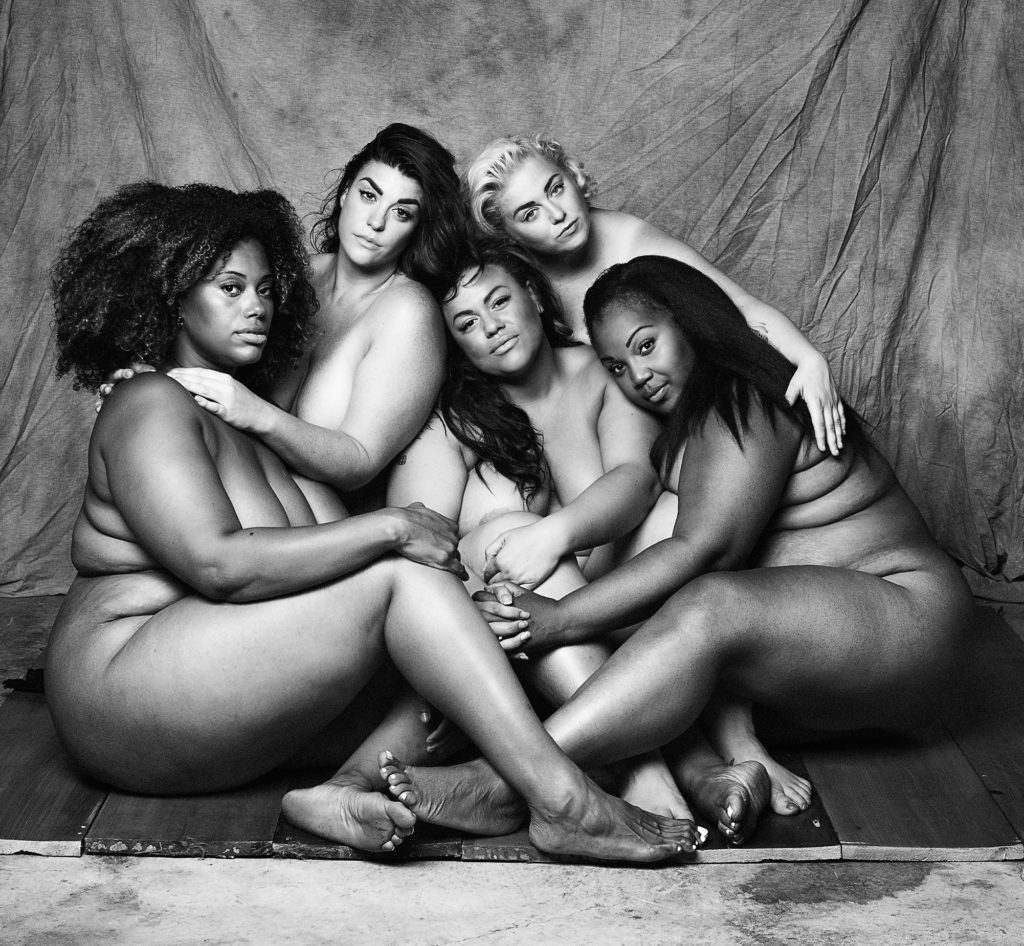 When I was 13 years old, I flunked out of Junior High.  Out of more than a 100 school days in a school year, I only attended 31 of them. Why? Because I was teased relentlessly by my peers. To them I was fat, black, and I stuck out in my thick pink glasses, which enlarged my eyes and made me look awkward. I only had memories of hating my body and the way I looked.

I used to escape for hours watching the superhero series “Sailor Moon”. I would sing the theme song in my head and in an odd way it gave me a sense of comfort.

“Fighting evil by moonlight, winning love by daylight. Never running from a real fight, she is the one named Sailor Moon!”

Some 20 years later, fate would allow me to be a part of my very own SuperSHEroe group. The Succulent Six has in some way become my silent redemption, joining forces with 5 dynamic women as we use our image to fight negative stigmas surrounding size and health.

(SABRINA’S COMMENT:  I don’t know how this sentence fits with the rest of the text)

THE SUCCULENT SIX is a collective of strong, diverse women that work in Toronto’s fashion and entertainment industry. This team of pseudo-SuperSHEroes formed on International No Diet Day 2016, united on a mission of body acceptance. Our goal remains to stop the brow-beating, fat-shaming and self-deprecation that women (and men) face everyday. Shoot the censors, cast off the constraints, and LET IT ALL GO. We are big. We are strong. We are beautiful. And we are PROUD of who we are. We invite you to feel the same.

THE SUCCULENT SIX are

We are in the middle of revamping our site. Get ready for a faster cleaner site for 2021!